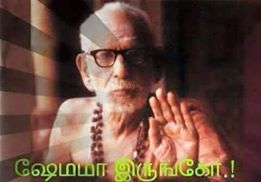 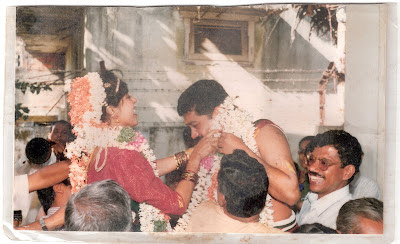 Give NOT what u can spare BUT what u need ! 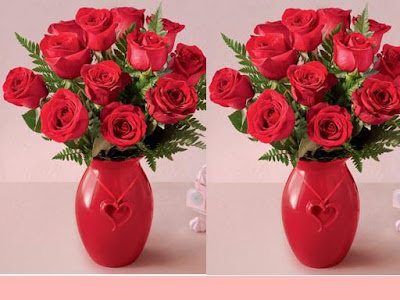 We extend our hearty Love and Greetings to One and All
இடுகையிட்டது sury siva நேரம் 1:19 பிற்பகல் 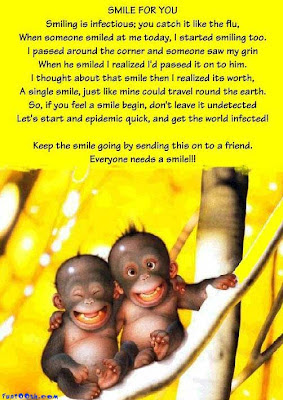 When you smile your smile spreads over a mile. Courtesy: www.funtoosh.com 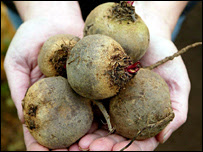 Beetroot 'may cut blood pressure' Beetroot Root vegetable, and potential lifesaver? Drinking 500ml of beetroot juice a day can significantly reduce blood pressure, UK research suggests. The key beneficial ingredient appears to be nitrate, which is also found in green, leafy vegetables. The researchers found that in healthy volunteers blood pressure was reduced within an hour of drinking the juice. The study, by Barts and the London School of Medicine and the Peninsula Medical School, could suggest a low-cost way to treat hypertension. Drinking beetroot juice, or consuming other nitrate-rich vegetables, might be a simple way to maintain a healthy cardiovascular system Professor Amrita Ahluwalia Barts and The London School of Medicine Previously the protective effects of vegetable-rich diets have been attributed to their antioxidant vitamin content. While it took less than an hour to note a reduction in blood pressure in the beetroot juice tests, it was more pronounced after three to four hours and a degree of reduction continued to be observed for up to 24 hours, the report published on the online journal Hypertension said. Saliva breakdown The researchers showed that nitrate in the juice is converted in saliva, by bacteria on the tongue, into nitrite. This nitrite-containing saliva is swallowed, and in the acidic environment of the stomach is either converted into nitric oxide or re-enters the circulation as nitrite. The peak time of reduction in blood pressure correlated with the appearance and peak levels of nitrite in the circulation. No such drop in blood pressure was recorded in a second group of volunteers, who did not swallow their saliva while drinking beetroot juice, or for three hours afterwards. More than 25% of the world's adult population are hypertensive, and it has been estimated that this figure will increase to 29% by 2025. Hypertension causes around 50% of coronary heart disease, and approximately 75% of strokes. In total, cardiovascular disease kills over 110,000 people in England every year. Researcher Professor Amrita Ahluwalia said: "Our research suggests
இடுகையிட்டது sury siva நேரம் 9:00 முற்பகல் 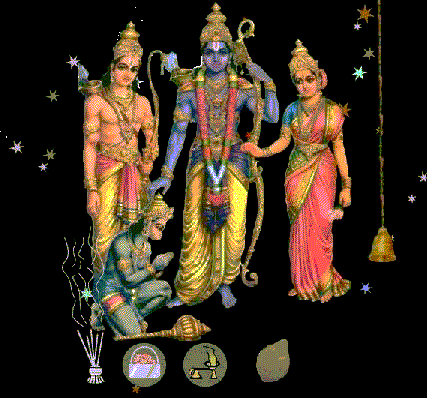 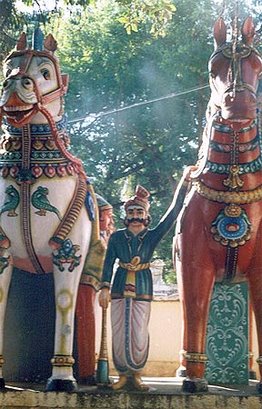 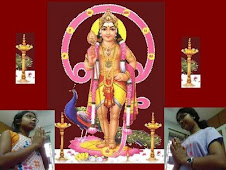